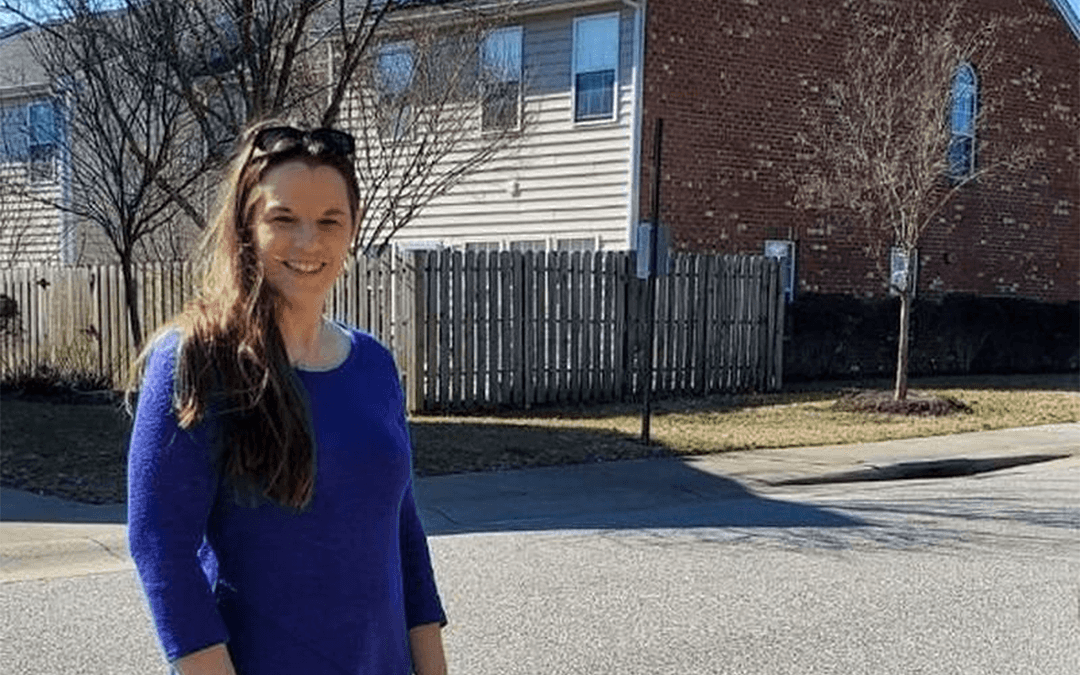 For several years, LoriAnn Stretch had considered converting her home to solar energy both for cost savings and environmental benefits.

The James City County resident just had no idea where to start.

“It seemed unattainable to figure it all out on my own,” said Stretch, a clinical associate professor in the College of William & Mary’s School of Education. “I didn’t know anything about what I needed, or what steps I needed to take.”

So, in December, Stretch joined a solar co-op — a temporary group of homeowners who come together to learn about solar energy and negotiate bulk prices for panels and installation. The concept is spreading nationwide to help people navigate the transition and save money.

Stretch is one of 51 members of the Hampton Roads Solar and Electric Vehicle Charger Co-op, run by the national nonprofit Solar United Neighbors. The co-op is SUN’s fourth in Hampton Roads and is open to new members through March 15.

“There is growing interest in solar energy, but many people still find the process can be difficult or intimidating,” Robbins said. “Joining through a co-op definitely will be on the lower end for installation cost, plus members get invaluable help and guidance.”

Co-op members form a committee to select a panel installer, based on competitive bids requested and reviewed by SUN. The chosen company then will develop personalized proposals for each member, and, if a member decides to accept, sign individual contracts. Hampton Roads co-op participants also have the option to add an electric vehicle charger.

The average price to convert to solar via a co-op is $2.75 per watt, according to SUN figures, versus a general price range of $2.47 to $3.94 per watt in Virginia. In both cases, households also qualify for a 26% federal Investment Tax Credit on installation costs.

The time required to recoup the cost of going solar can vary significantly for each homeowner, but SUN has seen a roughly 12-year turnaround, Robbins reports.

Stretch, a single mother of two teenagers, learned about the co-op through an employee session at W&M. The college partnered with SUN to help raise awareness of the concept, as did Kiskiack Golf Club and the Sierra Club Virginia Chapter.

After joining, Stretch served on a small committee to choose Convert Solar, a Virginia-Beach based installer.

“It’s a pleasure to help folks save money while doing good for the planet and supporting local jobs,” noted Nolie Diakoulas, business development manager for the company.

Stretch provided Convert Solar with her utility bills and a power analysis statement from Dominion Virginia Energy. The installer used those plus a drone rooftop inspection to calculate she needed 23 panels for her 1,776-square-foot townhouse in Lightfoot, which she had approved by her homeowner association.

To cover a $22,350 installation cost, Stretch took out a low-interest loan and estimates she’ll begin to recoup the cost of her investment within 10 years. Her system, active since early February, kicks back to Dominion if it doesn’t generate enough solar power for her household; if the panels make more than she uses, she receives a credit from Dominion for future bills.

“It was so easy using the co-op,” Stretch said. “I never felt pressured to make a certain decision. We could ask so many questions; it was very education-oriented. And, of course, I feel like we got a better deal than I would have alone.”

SUN should be forming another co-op in the region in the future, although likely not until next year, Robbins says. Stretch encourages anyone interested in potentially going solar to investigate.

“I love going out and looking at my new meter,” she said. “It’s pretty nice to think that my house is actually helping pay for itself.”