Dominion bills have soared — and are set to rise even faster, officials say 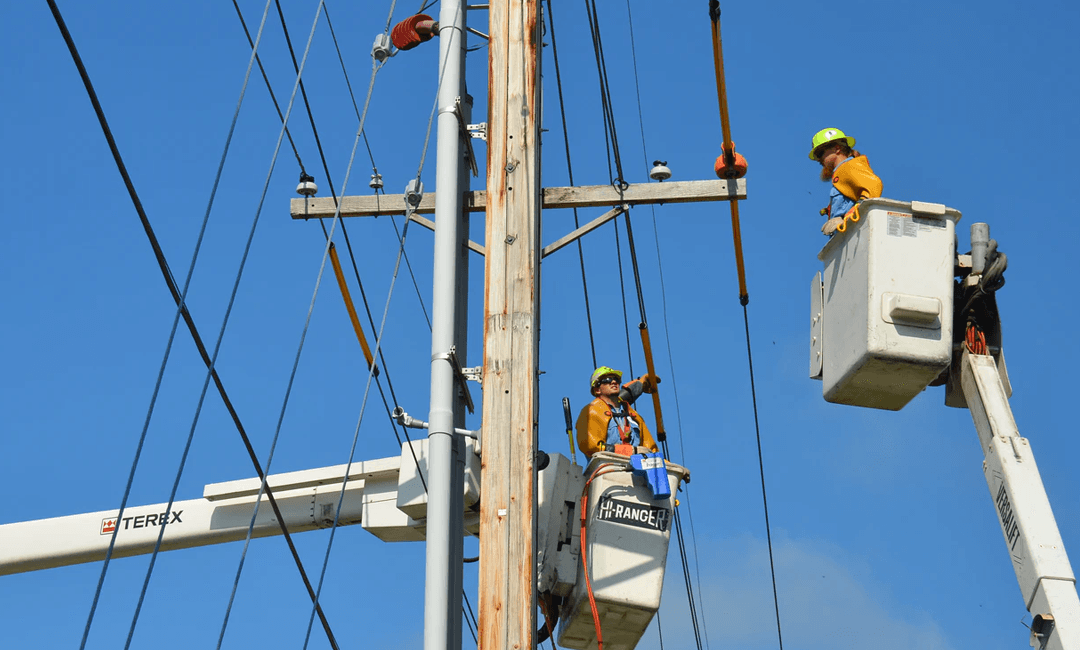 Dominion Energy customers’ monthly electric bills have jumped nearly 29% since 2007 under a series of electric utility-backed bills enacted since then — and look set to rise another 45% over the next decade, the State Corporation Commission said.

The electric monopoly’s profits on its Virginia assets dropped last year, but the average over the past three years was still well above the cap set by the SCC, according to the commission’s annual report on implementation of electric utility regulatory law, released Tuesday.

If not for 2018 legislation that required the SCC to look at four years instead of three years of profits, that excess would have required a $256.8 million refund to Dominion customers, the SCC said.

It said Dominion’s push to expand its solar and wind generating capacity will drive much of the rise in bills over the next decade.

“We’re proud of our record and of the changes underway at the company,” said Dominion spokesman Rayhan Daudani.

“We have kept rates well below the national and East Coast averages and maintained a strong record of reliability, while building the nation’s leading clean-energy portfolio,” he said.

The commission said Dominion’s profit rate this year will be depressed by even more of the kind of accounting writedowns that caused 2019′s profit rate to fall to 8.03%, well below the current 9.2% cap.

That cap is meant to ensure that Dominion isn’t charging customers too much but is earning enough to attract the billions in investor funds it needs to pay for its power plants and grid.

Without some $318.7 million of accounting writedowns for shuttering power plans and other one-time costs, Dominion’s profit rate last year would have amounted to nearly 13%, the SCC report showed.

This year, Dominion’s written down costs of plant closings will total $630.7 million, which would cut the company’s profit rate by more than 9 percentage points for that year, the SCC said.

The SCC report said Dominion’s latest long-term plan, which details a multi-billion-dollar investment in renewable energy, will boost the average residential customer’s monthly bill from $116.69 now to more than $168 by 2030.

It said a bill for the same amount of electricity — 1,000 kilowatt hours — was $90.59 in 2007, when the General Assembly enacted the first of a series of heavily-lobbied regulatory reforms.

The average monthly bill in 2015, when the legislature froze base rates, was $109.40, according to the report. But since then, the riders that state law allows utilities to charge, in addition to base rates, climbed from $10.04 a month to $27.81, the SCC report said.

[Top stories] Second stimulus check updates: Senate Republicans are preparing a $500 billion coronavirus relief proposal »
The report said that over the past three years, Dominion’s revenues have exceeded the amount required for its 9.2% authorized profit rate by $502.7 million.

“Half billion dollars, half a billion in three years, that’s an amazing overreach,” said Del. Mike Mullin, D-Newport News. He said the writedowns were an accounting maneuver, “like me saying the entire cost of a four-year car lease comes in one year.”